The Wine Company was founded in Canada in 1991 when founder, Brian Kinsella, embarked on his second career to create a company that could find niche markets in the wine industry that were not being served.

Canada was just developing its explosive growth in wine production with changes in regulations that allowed the importation of bulk wine to be blended with Canadian wines of similar vintage and varietal to be marketed through domestic wine channels.

Seizing this opportunity to supply foreign wines from specialty producers to Canada's top wineries, The Wine Company began sourcing and brokering wines from Slovenia, Montenegro and Macedonia to wineries like Pelee Island, Colio, Brights (later Vincor), and others.

Our sourcing relationships developed and expanded over the next few years to include strong offerings from South Africa. We are proud to have brokered the first container of bulk wine to ship from South Africa to Canada after the United Nations lifted its embargo on the country once its apartheid laws were abolished. We have brokered tens of millions of liters to wineries in British Columbia, Quebec, Nova Scotia and Ontario, and successfully placed many South African brands with the LCBO.

In 1998, we shifted our focus to Chile and Argentina to capitalize on the growing popularity of South American wines. Spending many months out of the year in Chile and Argentina, we have been able to develop deep relationships with superior growers and vineyard managers in the region. 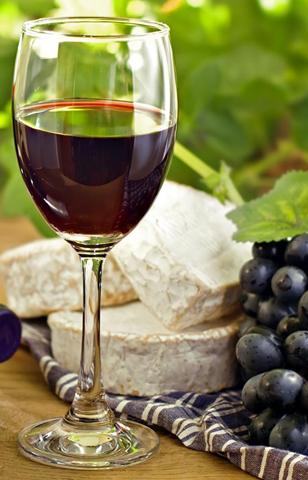